We really can’t wait for this incredible show! Dead Puppet Society brings together some of the most inventive artists in the country, tackling the big issues that animate our understanding of the world, and fusing technology and technical skill in ways that will captivate the imaginations and curiosity of young people and adults alike.

The award-winning drama The Wider Earth tells the gripping story behind the rebellious 22-year-old Charles Darwin’s daring voyage on HMS Beagle to the far side of the world and one of the most important discoveries in history.

An ensemble cast, remarkable puppetry, cinematic projections and an original score by Lior and Tony Buchen combine to bring to life uncharted landscapes and incredible creatures in this highly ambitious theatrical event. 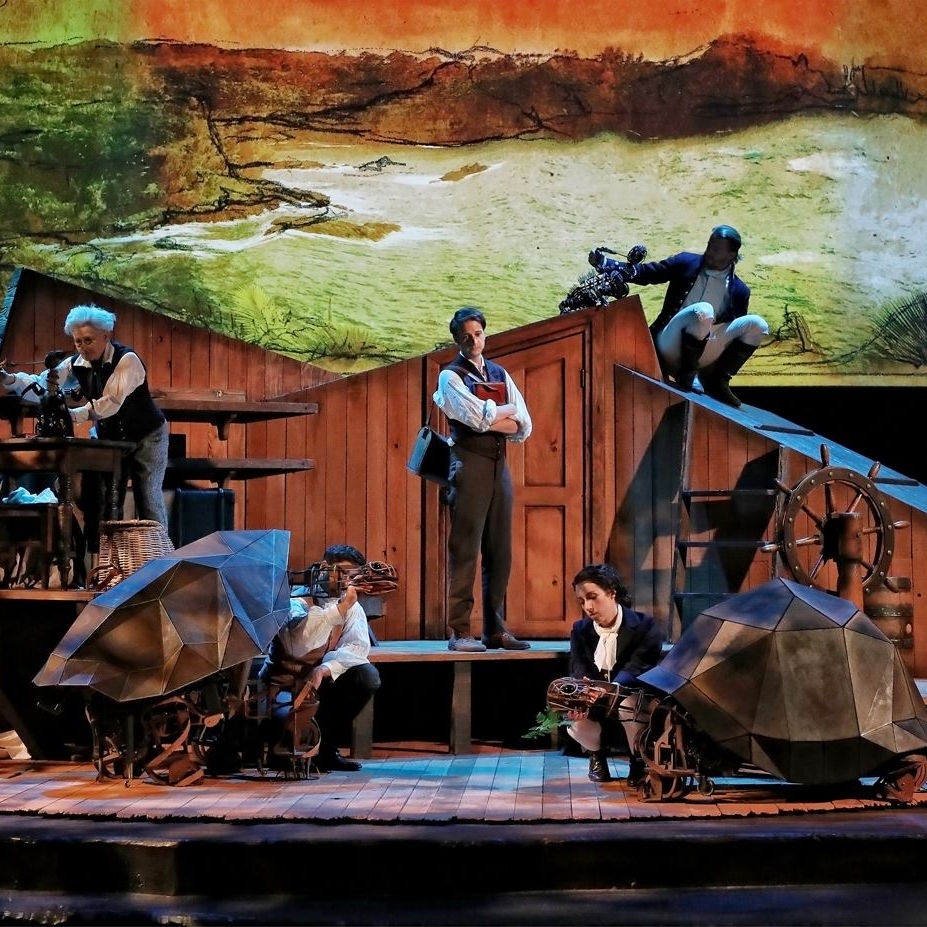 "No praise could be too high for The Wider Earth, QTC’s astonishingly original collaboration with Brisbane’s youthful Dead Puppet Society."
The Australian
"This is a voyage of extraordinary theatrical discovery that celebrates the power of curiosity, the natural world and big ideas."
Sydney Morning Herald
Image

How to Book: Complete the booking form & return to the Theatre Royal Box Office

2 hours and 20 minutes with interval