Timo-Veikko ‘Tipi’ Valve is one of the most versatile musicians of his generation performing as a soloist, chamber musician and orchestral leader on both modern and period instruments. In 2006, Valve was appointed Principal Cello of the Australian Chamber Orchestra.

Australian pianist Aura Go’s curiosity and diverse musical interests have taken her across the globe, seeing her work in many different roles and contexts. She has been soloist in concertos ranging from Bach to Gubaidulina, and has directed concertos and large-scale collaborative works from the keyboard. She has a special affinity with the music of Mozart and Beethoven.

Here is a rare opportunity to hear one of Beethoven’s compositional groups in its entirety. These five sonatas encapsulate a world of feeling and drama. Beginning with inspirations from his Classical mentors, Beethoven develops an orchestral dimension, leading through to the innovative spiritualism of his late period. These works heard together represent Beethoven’s creative career as one of the major artists of the European cultural tradition. 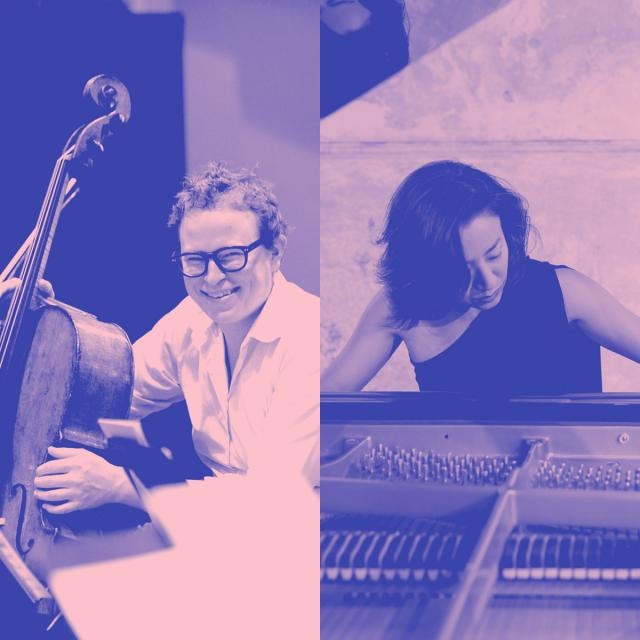