This is the reason theatre exists. Powerful, visceral storytelling that speaks to the urgent issues of our time, giving voice to the voiceless. Written by Steve Rodgers, an award-winning writer and actor who grew up in Tasmania, this astonishing new play boldly explores the issue of violence against women.

The audience is taken on an unflinching journey through the lives of multiple women in both familiar and terrifying situations.

At 22, on a date on the Gold Coast.
At 31, moving into an apartment in Albert Park.
Or at 40, happily married with a nine-year-old son living in Campsie.

These very different worlds share an identical space; our homes.

Directed by Blazey Best, featuring strikingly beautiful sound design by Tegan Nicholls and original composition by iOTA, King of Pigs reveals the nature of power, the way men abuse it, and the lives of the women who live through the lies. 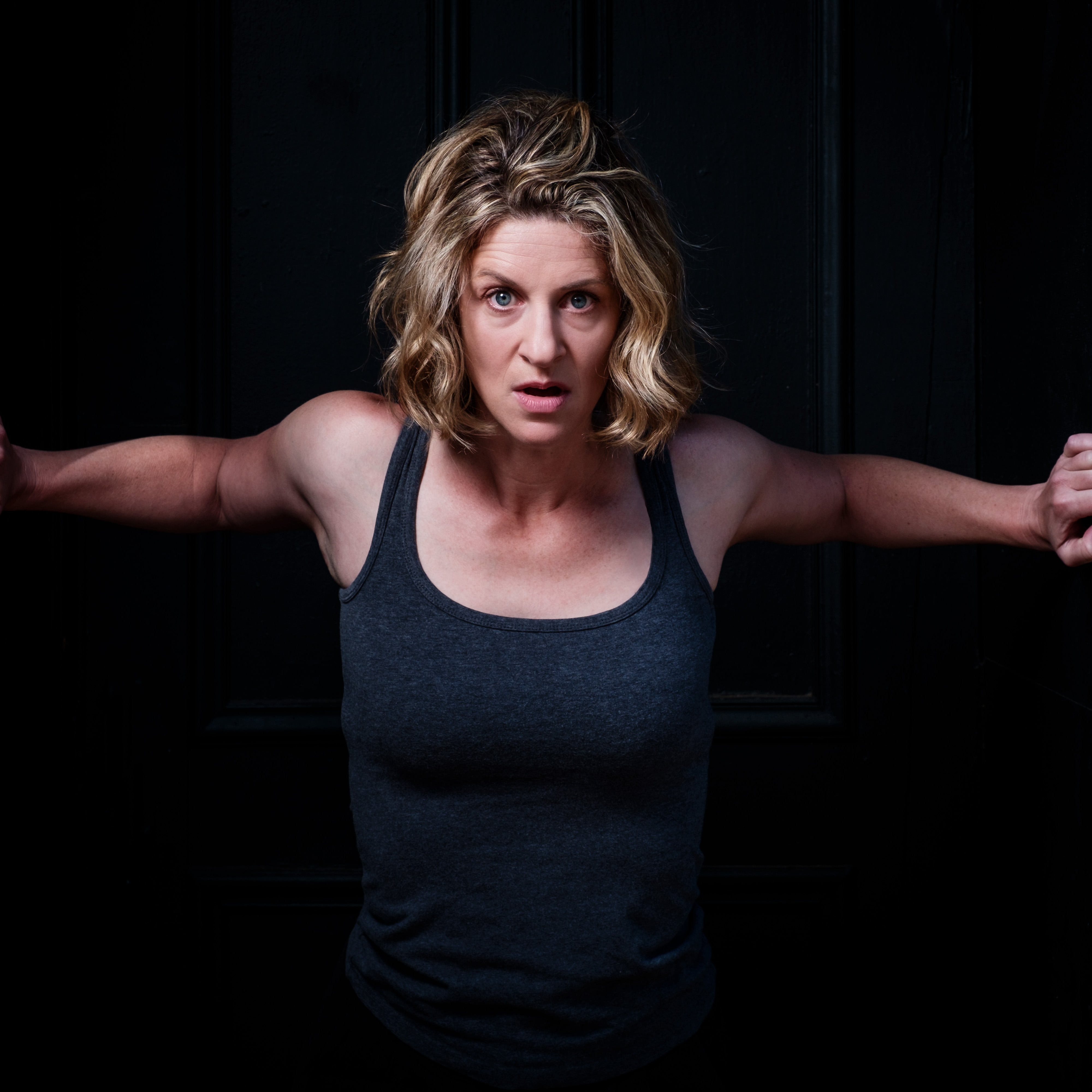 “A harrowing, thoughtful, intelligent play. All the actors give strong, authentic performances.”
Daily Telegraph
“Rodgers’ surprisingly sensitive script… centres women and doesn’t excuse or downplay the behaviour of these men."
Time Out
Image 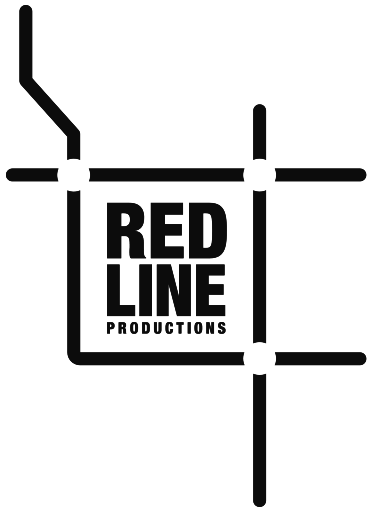