The Goldner String Quartet has widespread recognition as Australia’s pre-eminent string quartet and as an ensemble of international significance, ranked amongst the best in the world. Retaining all founding members, the Goldners celebrate their 27th Anniversary in 2022. Their performances have been acclaimed throughout Australia, UK, Europe, USA, the Asia-Pacific, and NZ. They regularly appear at major festivals at home and abroad and are Quartet-in-Residence at the Australian Festival of Chamber Music. Career highlights include performances at London’s Wigmore Hall, at New York’s 92nd St Y, and a retrospective of 20th Century quartets. Special projects include the complete cycle of Beethoven’s String Quartets, which were recorded live and won the 2009 Limelight 'Best Classical Recording' Award. The Quartet regularly premieres new works commissioned from many of Australia’s leading composers.

This concert by youthful composers will be at times fiery and fast-paced, the first piece being by Harry Sdraulig, a young Australian composer with a bright future. His brand-new String Quartet No. 1 reveals a refined and evocative sound world that ranges from the mysterious to the energetic and finally to the contemplative and philosophical.

Likewise written at a young age, Felix Mendelssohn’s precocious and Beethoven influenced Quartet Op. 12 is an extraordinary work. Exploring a wide emotional range, for which Mendelssohn is not often given credit, its creation would have required an unusual amount of maturity for someone so young.

It is not often that you will hear the music of more than three or four composers in one concert, but thanks to the third piece showcasing multiple composers, for this concert you can revel in the music of at least ten. The ‘Goldner Variations’, commissioned by the Australian Festival of Chamber Music to celebrate the Goldner’s 25th anniversary in 2020, reveals how some of Australia’s finest composers approach Beethoven’s famous ‘Ode to Joy’.

Maurice Ravel was about the same age as Harry Sdraulig when he wrote his single string quartet masterpiece in 1903. This youthful quartet gives an insight into the future of Ravel’s meticulous, disciplined and highly crafted compositions. 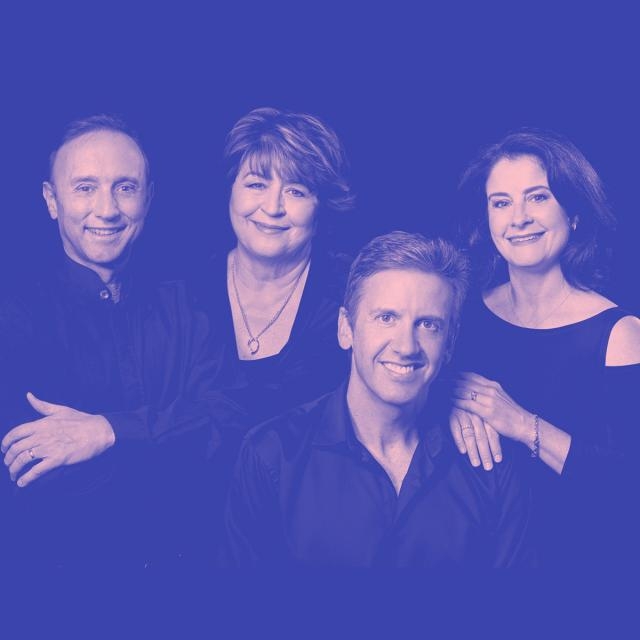