More than 150 years ago, 13 brave Aboriginal men in Western Victoria picked up their cricket bats and embarked on a treacherous voyage to England and into the unknown – all in the name of sport. Risking illness and persecution, Australia’s first international cricket team – including Australia’s first Indigenous sporting hero, Johnny Mullagh – amazed the English crowds with astonishing talent, personality and grit. They should have returned to Australia as celebrated heroes. Instead, they came back to find the world they once knew was no longer there.

This is not just a story about cricket – this is a story of strength, resistance, hope and possibility. When a group of young present-day activists sneak into the Wimmera Discovery Centre to expose the truth of what happened to Johnny and his teammates, a hidden legend of triumph and tragedy unfolds.

“Visiting the community of Harrow and talking to descendants of the First XI was a huge honour. These men of the First XI, who travelled across the globe to be the first ever international touring sporting group in the world, opened a path not just for themselves and their families but established a story of sport and Aboriginal advancement that would continue for the next 150 years. Black Cockatoo tells a story that should be part of the national storytelling. Everyone should know this story. It’s about our great national obsession and our great national neglect.” – Director Wesley Enoch 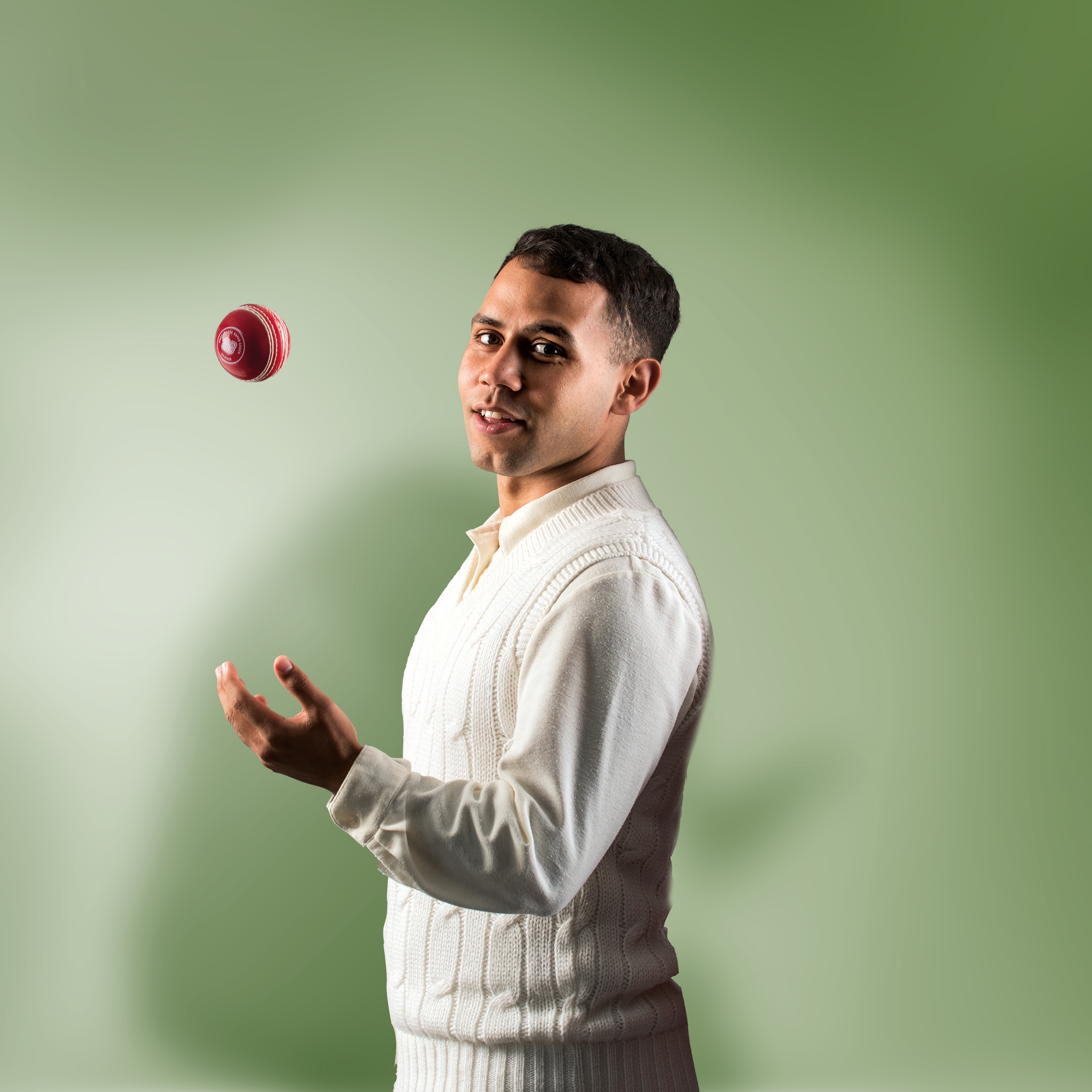 Video URL
"A sincere and tender proclamation, paying tribute to Indigenous identities past and present"
Suzy Goes See
"Ripe with emotion, wit, and reflection" ★★★★
State of the Art
"A wonderful balance of educating and entertaining... hard-hitting honesty and delightful comedy"
Broadway World
Image 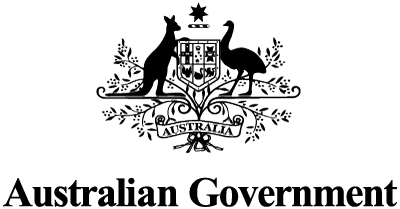 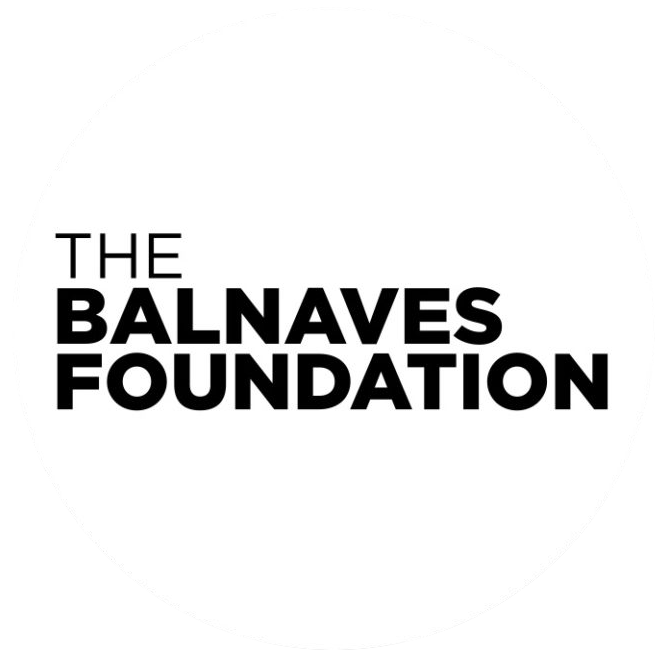 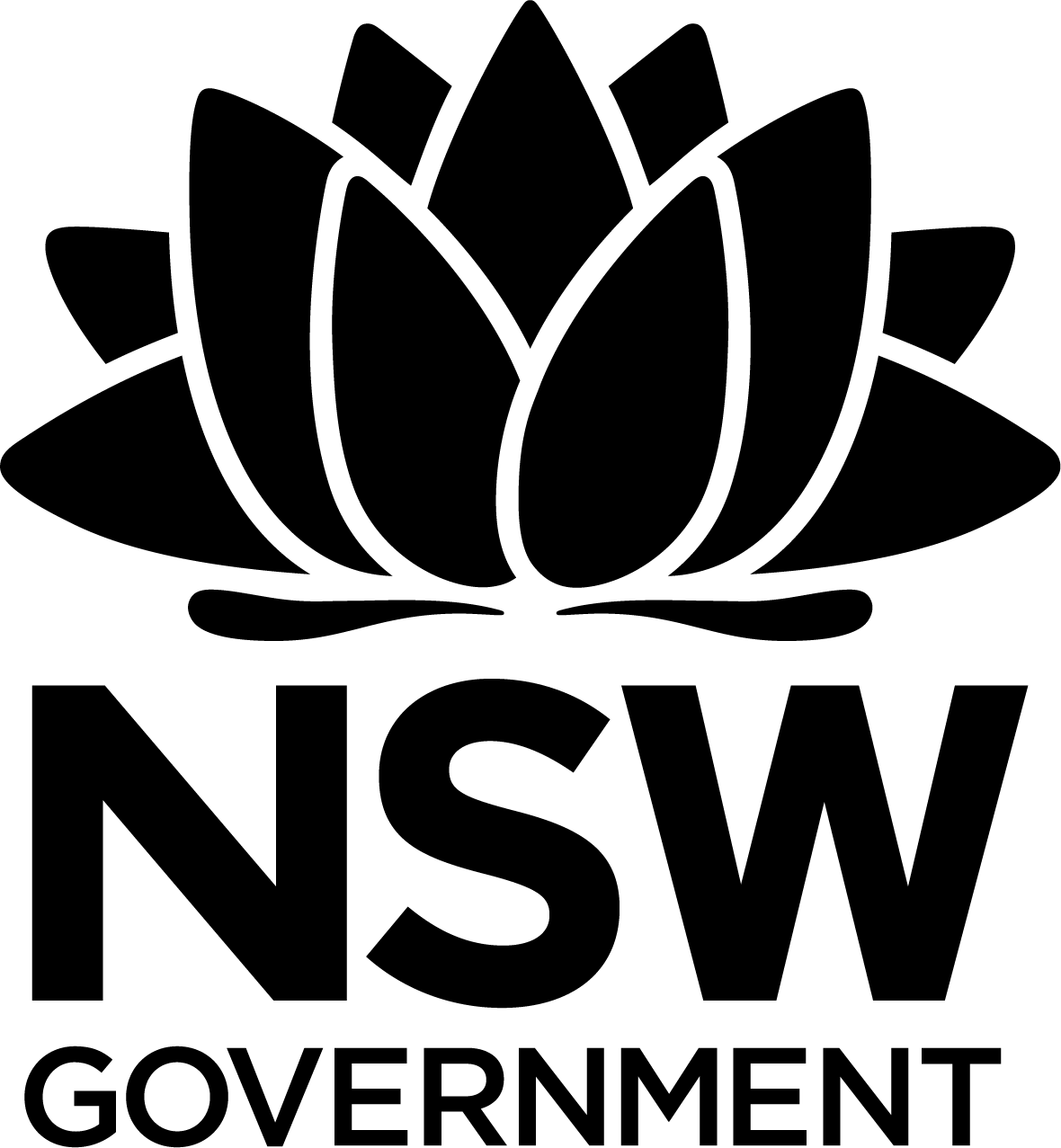 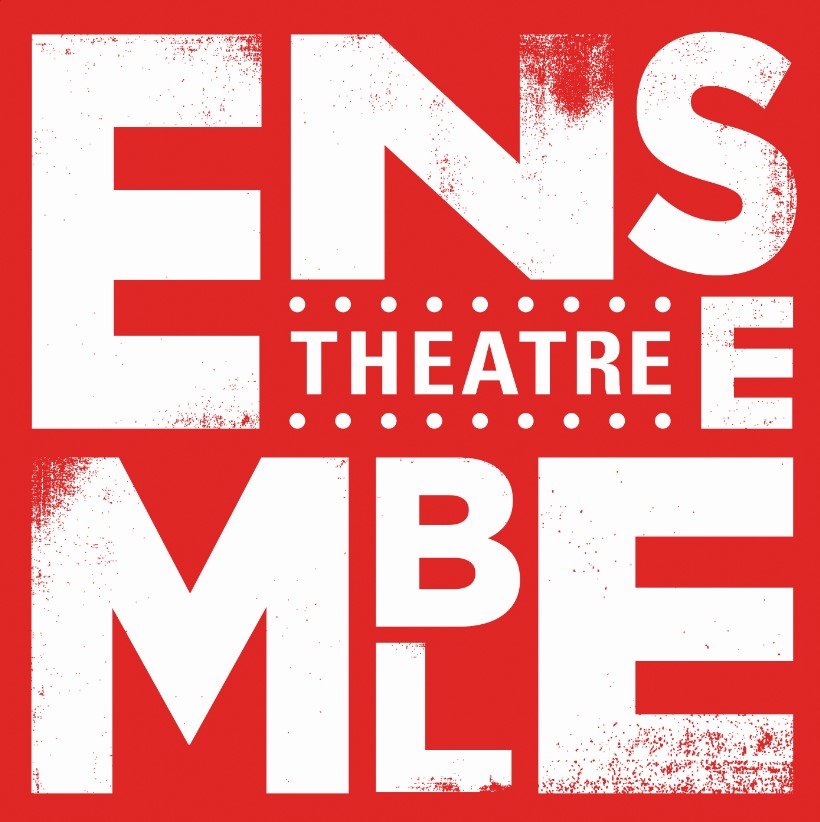 This project has been assisted by the Australian Government through the Australia Council for the Arts, and its arts funding and advisory body.
Tickets

Aboriginal and Torres Strait Islander audiences are advised that this show contains depictions of people who have died. 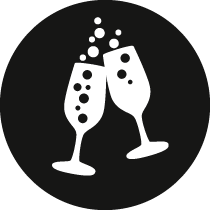