THE YEAR OF MAGICAL THINKING

The details will be different, but it will happen to you.

If you’ve read her books and essays, or watched the Netflix doco, you know that Joan Didion is one of the most deeply intelligent and thoughtful writers of the 20th century.

This highly personal account of loss through the lens of hope unpacks a surreal and overwhelming time in Didion’s life as she faces the sudden loss of her husband John, and later her daughter Quintana. Deeply moving, sometimes funny, and ultimately joyful, this is one woman’s story of the journey to find acceptance, and the lessons learnt in letting go.

After a critically acclaimed sellout premiere season in Melbourne, this production is a must-see for all fans of great writing and drama.

The Year of Magical Thinking is presented by special arrangement with Samuel French Inc., and Concord Theatricals Company. This production was developed for the stage by FortyFiveDownstairs. 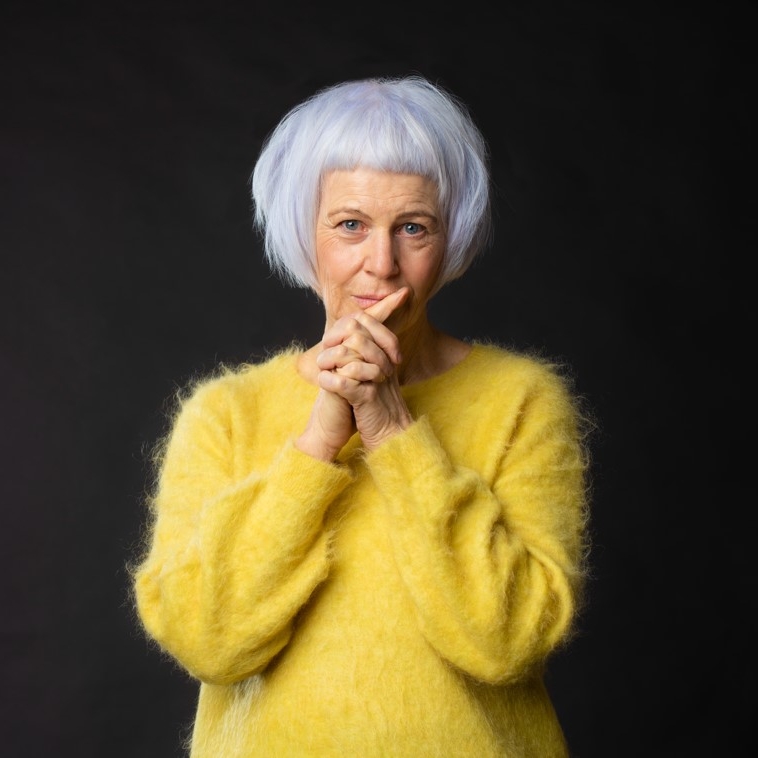 Video URL
“We felt like privileged listeners, given access to an extraordinarily insightful confrontation with the way in which grief loosens our grasp on reason”
ArtsHub
“The audience is mesmerised, holding on to every word, gesture, with eyes following
her movements, taking in what’s been so eloquently said”
Theatre People
Image

Theatre Royal is proud to partner with Fullers Bookshop in support of The Year of Magical Thinking.
Tickets