BB, FREDDIE and ALBERT represent the pinnacle of blues guitar virtuosity. They used a minimum to create the maximum blues effect and together they set the standard to which all others aspire. And the KINGS were superb vocalists, ripping into the very soul of the blues.

Such is their influence that those who have come closest to emulating their extraordinary power are themselves regarded as Guitar Gods - people like ERIC CLAPTON, STEVIE RAY VAUGHAN, PETER GREEN and the great JIMI HENDRIX. We are proud to have 3 of Australia’s greatest players, GEOFF ACHISON, DAVE HOLE and SHANE PACEY paying homage to these giants. They will combine their guitar slinging fretboard talents in a series of exclusive shows performing the music of these Three Kings.

GEOFF, DAVE and SHANE have all been greatly influenced by the KING’S and will be delivering the very best of these monsters of the blues in their own unique and compelling style. 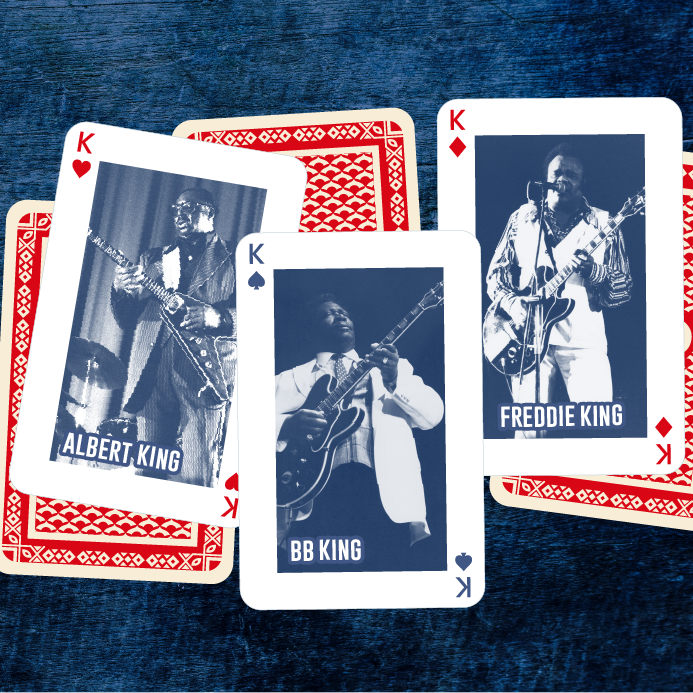