Set in the 1960s, Swansong tells the story of Austin ‘Occi’ Byrne (Andre De Vanny), the illegitimate child of a single mother in the Catholic west of Ireland. Shunned by church, state and family, Occi and his beloved Mammy are outcast and ostracized. After childhood bullying leaves him with mild brain damage Occi struggles to control his increasingly violent impulses as Mammy spirals ever further into alcohol abuse. Occi must fight his way to adulthood in a dog eat dog world. It’s an exhilarating journey that plunges him into murder and mayhem, love and death, only to return him to the place where he began.

This acclaimed work directed by Greg Carroll promises to immerse the audience in a bleak and crushing world, and through redemption, shove them out again, transformed by the guttural and lyrical vernacular and the threatening yet gentle physicality of Swansong. 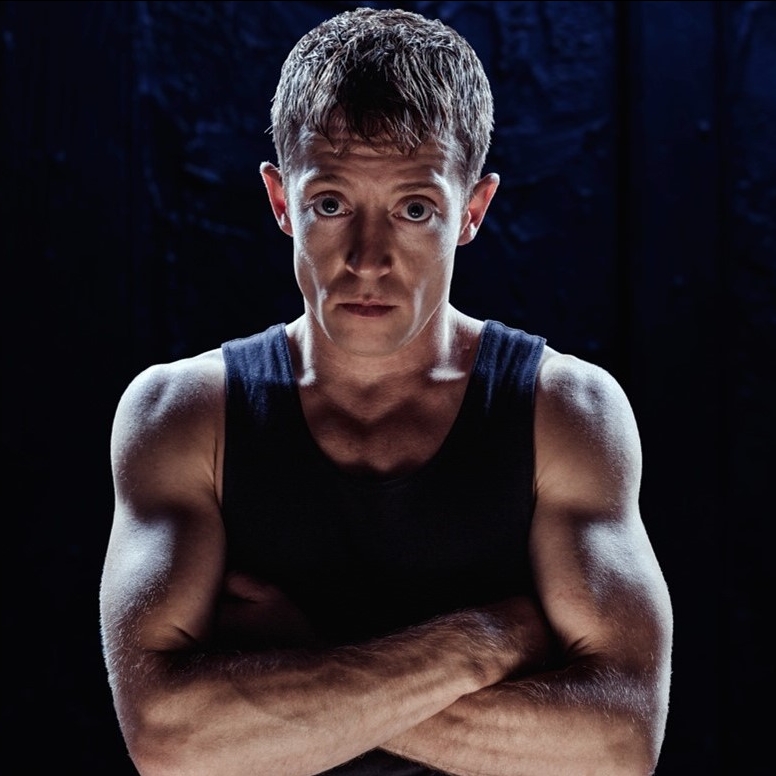 This performance contains strong language and violence.
Not suitable for those under 15 years.