A comedy revue about ‘old’ people – and the young people they have to deal with.

Senior Moments is a comedy revue with a deliciously funny and fresh collection of comic sketches and songs performed by a cast who are old enough to know better.

Hurry, book now, before you forget! 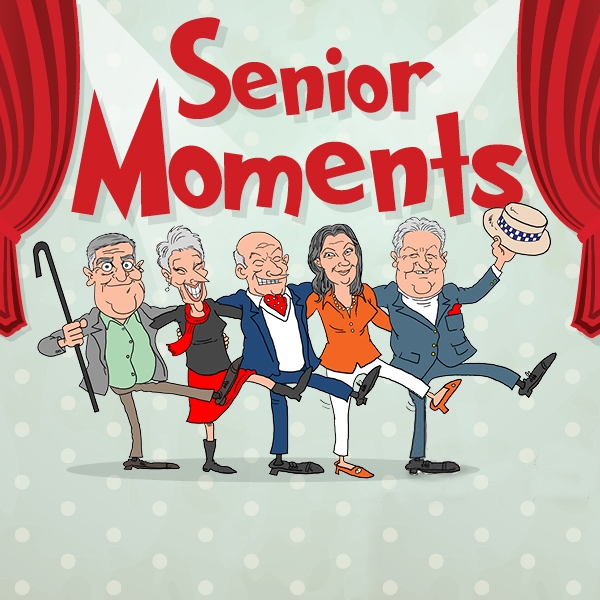