Hobart, are you ready to party?

Because Sammy J's bringing his hit ABC TV characters to the stage! Be inspired by Government Coach. Singalong to Playground Politics. And get ready to flex your core beliefs with some National Yoga in a jam-packed night of song, stand-up, and shenanigans.

Sammy J is a comedian, author, and professional nerd. He's performed in Edinburgh, Montreal and London; he's had a Netflix sitcom as one half of 'Sammy J & Randy'; he's been nominated for three ARIA awards and won Best Show at the Melbourne Comedy Festival; his debut novel The Long Class Goodnight was released in 2018, and his satirical sketches can currently be seen every Thursday night on the ABC.

He remains the first person in history to lick every Australian State & Federal Parliamentary building, and once snuck into Malcolm Turnbull's final press conference to eat a chocolate bar. 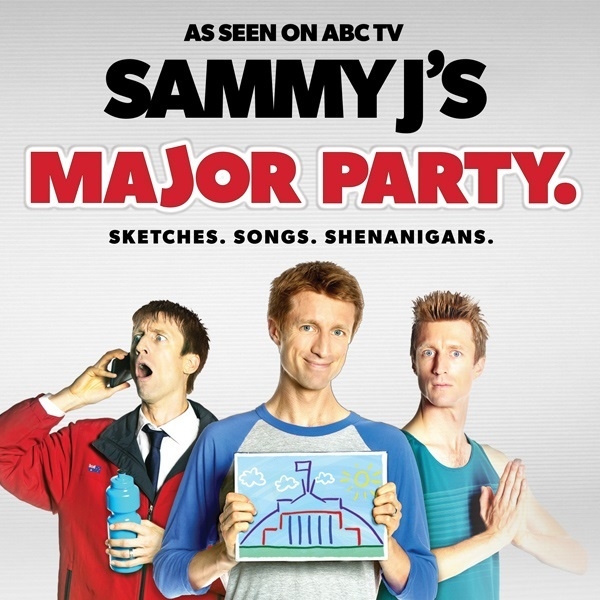 Not suitable for under 15 years of age