PAUL MCDERMOTT PLUS ONE | Theatre Royal Skip to main content

PAUL MCDERMOTT PLUS ONE

This performance of Paul McDermott Plus One has been postponed. Rhinestone Rebel and Theatre Royal are working together to lock in a new date. All ticket holders will be notified with further information.

Paul McDermott has been fighting tyranny, injustice and enuui for 40 years, armed only with comedy and a pretty voice.

Presenting a suite of beautiful damnation and the usual standard of malarkey, The Maestro is joined by Glenn Moorhouse in this brand new spectacle of mellifluous wonder.

Paul says of the show, ‘I will hazard a guess it will be more of the same. Overtly - the pretence that I’m grappling with universal concepts and ideas in a comedic fashion, but really every thought expressed on stage has passed through the prism of the self until it’s just rampant ego, a pretty voice and what Dr Google and friends have described as a virulent example of narcissistic alexithymia. On a positive note I will be joined on stage by Glenn, and between bouts of self-indulgent, but hopefully humorous, misery we will sing glorious songs”. 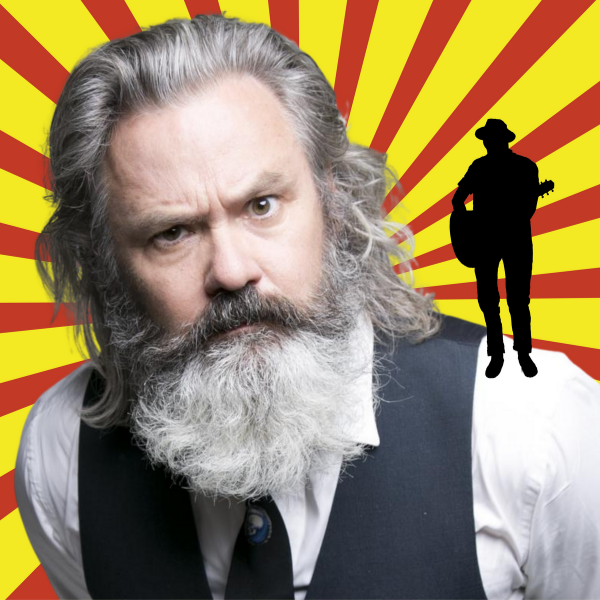 Not suitable for those under 15 years