THE GOSPEL ACCORDING TO MARCIA | Theatre Royal Skip to main content

THE GOSPEL ACCORDING TO MARCIA

Celebrating the memories of her Boston childhood, Marcia’s extraordinary voice will fill the Theatre Royal alongside a 12-member choir and live band.

Marcia will share intimate stories of her childhood immersed in the faith and culture of Black American churches.  From the age of 10, Hines spent her Sundays accompanying her blind aunt, Florence James, to four churches in inner city Boston – where her Aunt was the leader of the church choirs. The guidance and tutelage of her Aunt in the art of singing propelled Hines to Australia, and the lead role in ‘Hair’, at the age of 16. Four years later, she was the first black woman – anywhere – to play Mary Magdalene in ‘Jesus Christ Superstar’.

An unmissable concert celebrating the joy and heartbreak that defines the art and culture of African American churches.

Marcia is an inspiration to women and Australians everywhere. She received the Order of Australia (AM) in 2009 for her services to the Australian Entertainment Industry as a performer, judge and mentor, and to the community through a range of charitable organisations. Marcia has performed on stages of every size, been inducted into the ARIA Hall of Fame, and her role as a judge on Australian Idol has won her another generation of young fans. 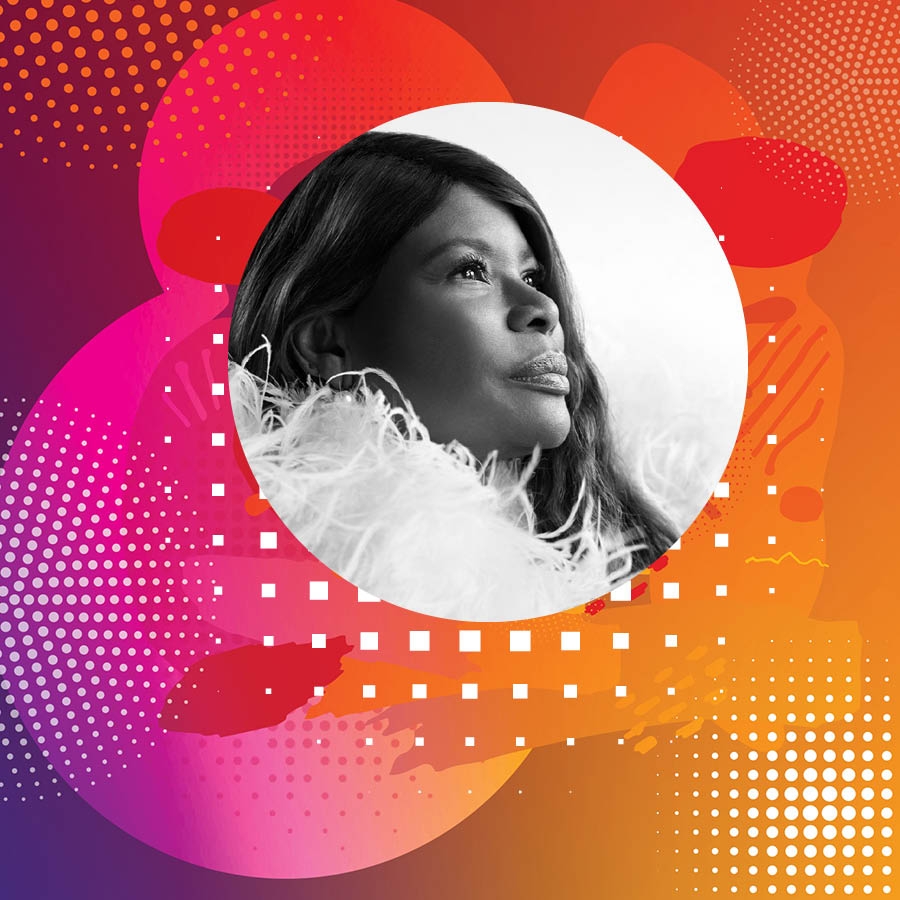 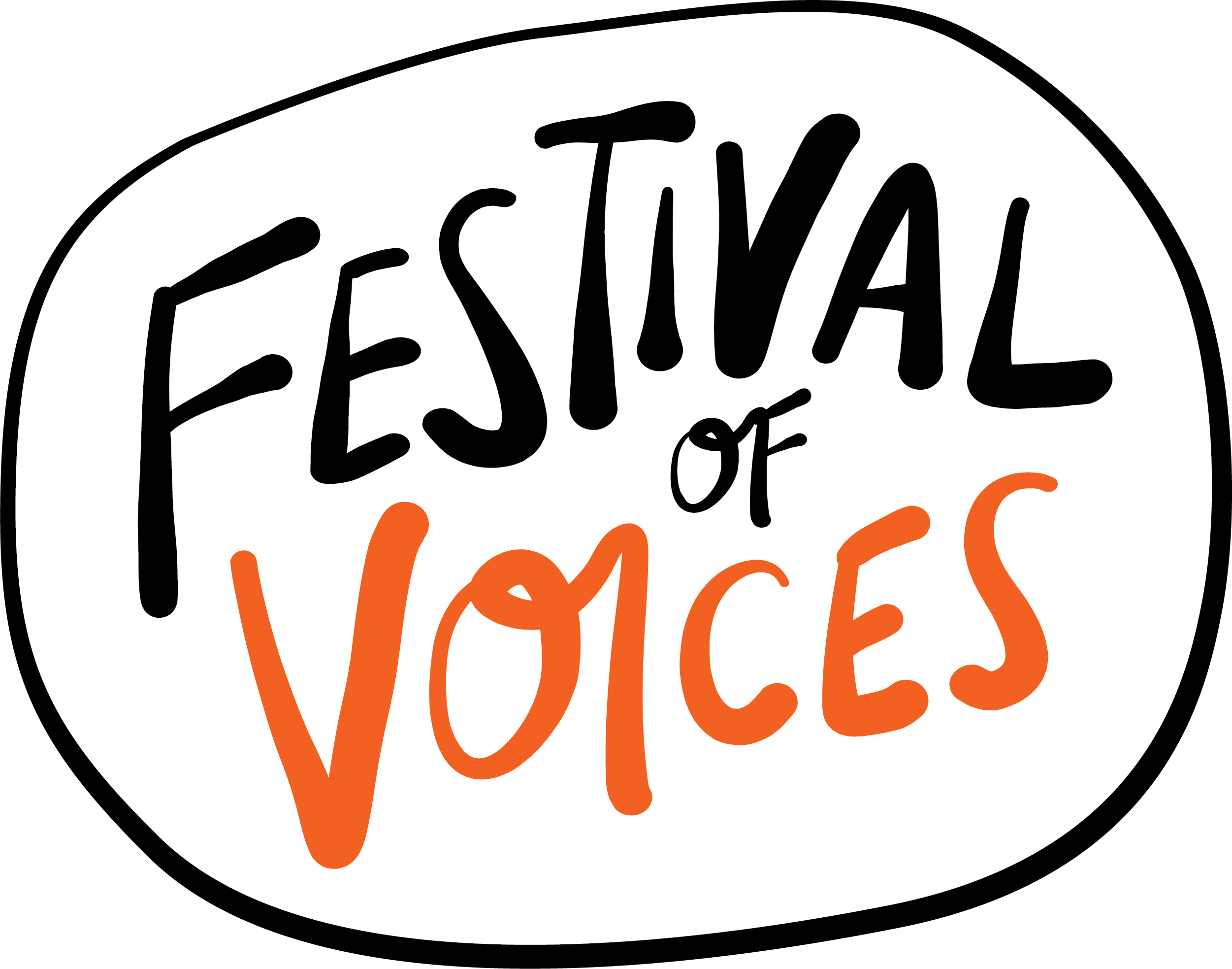 For accessible seating enquiries, please contact our box office on (03) 6146 3300 or boxoffice@theatreroyal.com.au