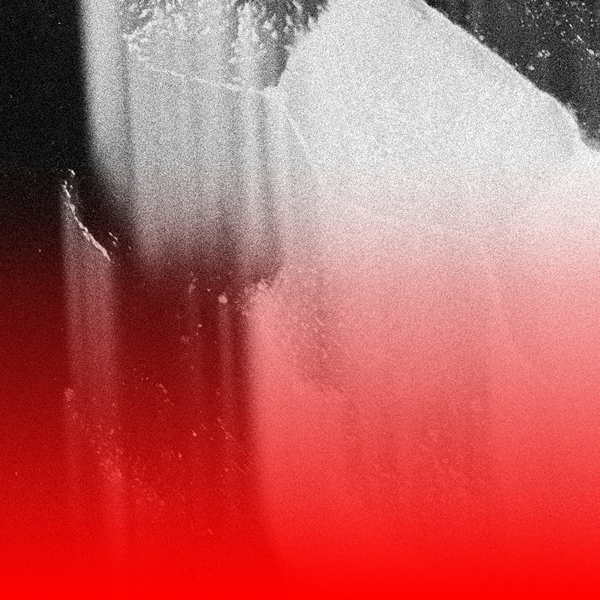 18+ only
Loud Noise
Latecomers will only be admitted at a suitable break in the performance.