The Bleeding Tree brings one of Australia’s most successful and awarded plays of the decade to Hobart. Critics have hailed Angus Cerini’s morbidly hilarious fable as “powerful, visceral and deeply exhilarating” theatre “unhesitatingly recommended”. Winner of the Griffin Award, Helpmann for Best Play, and an AWGIE, this is vital, confronting and urgent theatre. Marta Dusseldorp stars as the vengeful matriarch in this defiant, blackly comic tale of survival.

Don't miss this exciting opportunity to return to the Theatre Royal and see Marta Dusseldorp on our beautiful Main Stage.

WATCH interviews with the cast and crew to get an inside look at how The Bleeding Tree has been brought to Hobart.

LISTEN to a fantastic interview with Marta on Hobart's ULTRA106five here. 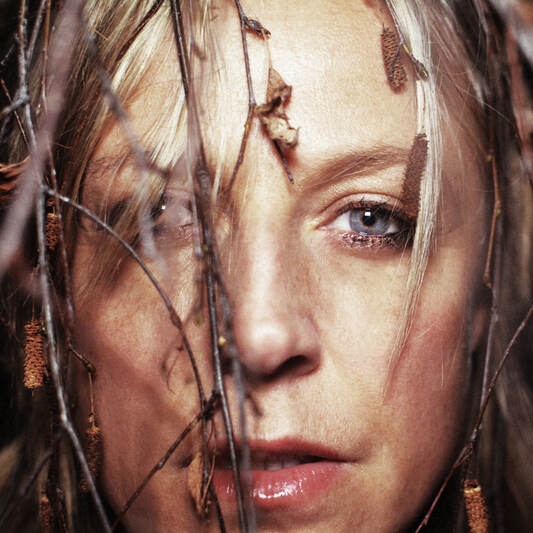 Video URL
'Manic, macabre...wickedly funny. The Bleeding Tree is riveting theatre.'
Sunday Tasmanian
‘The dialogue spars and parries, words rush in over one another, and the plot powers ahead at a cracking pace’
The Guardian
Image