This show was originally scheduled for Friday 19 November 2021 however was rescheduled to the new date of Wednesday 15 December 2021.  All tickets will be held in the same seats for the new performance dates.

The Traveling Wilburys was a supergroup.
Any band in which Tom Petty and Jeff Lynne are the ‘unknowns’ would have to be very special. George Harrison, Bob Dylan and Roy Orbison are giants of popular music who completed this magical lineup. They are adored by all generations of music lovers.

Now their songs have been re-imagined for Australian concert audiences. Music director Sam See has assembled a knockout band featuring James Black, Lindsay Field , Glyn Mason, Angus Burchall and Paul Cartwright. Together they create an unforgettable experience featuring sensational vocals, knockout harmonies and gargantuan guitar work as they pay tribute to the Wilburys and its superstar members.
It doesn’t get much better

Some of Australia’s favourite musicians have come together to reimagine the Traveling Wilburys’ great hits and breathe new life into some of the individual artists' favourite songs.
James Black, keyboardist, guitarist and music director of The RocKwiz Orkestra has played with rock royalty Mondo Rock and The Black Sorrows.
Lindsay Field sings with John Farnham and has performed with Jimmy Barnes, Glenn Shorrock, Olivia Newton-John and Renee Geyer.
Sam See, music director, guitarist and a founding member of Sherbet, has played with and been music director for John Farnham, Brian Cadd and Steve Vizard’s Tonight Live.
Glyn Mason has sung and played with Brian Cadd, Chain, Ariel and Copperwine. Lindsay, Sam and Glyn are well known on Melbourne’s acoustic rock  scene as Field, See & Mason. Angus Burchall drums with John Farnham and Olivia Newton-John.
Paul Cartwright on bass has played with Glenn Shorrock, David Bridie and Wendy Matthews. 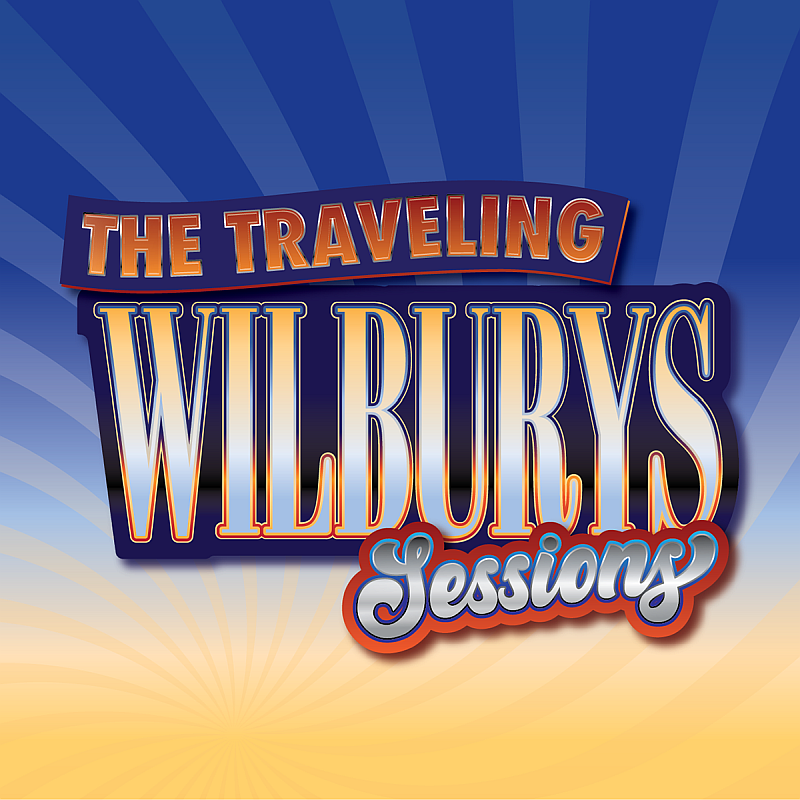 Under a new Public Health Directive, all patrons who consume alcohol while standing in the Theatre Royal bars and foyers must be fully vaccinated. This does not apply to patrons who purchase drinks and take them to their seats, or to those with a medical exemption from vaccination.