This show has been postponed until 2022. Date still to be confirmed.

Circa’s Peepshow turns cabaret on its head, literally. Join Circa as they embark on a seductive dance through the hall of mirrors that is your imagination, Circa’s Peepshow lurches from the thrillingly acrobatic to the comically playful. Expect teetering towers of balanced bodies, extreme bending and devilishly precarious aerials.

Circa’s Peepshow combines some of the finest acrobatic talent on the planet under the direction of circus visionary Yaron Lifschitz to create a playfully exhilarating ride into the beautifully bizarre recesses of your mind.

Come to Circa’s Peepshow and see the world from the other side of the mirror. 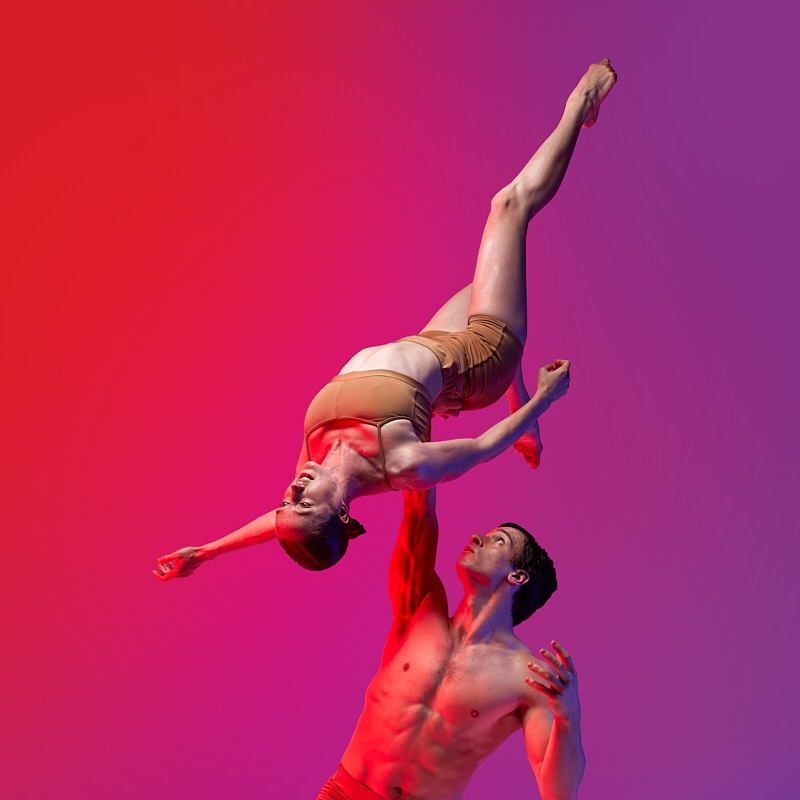 Video URL
“. . . packs a punch using the force, beauty and strength of the human body and it is laid bare in all its glory.”

POCKET SIZE THEATRE, UK
". . . one of the most entertaining, unbelievable things you will ever see.”
THE REVIEWS HUB, UK
“This is saucy circus that morphs into cabaret and performance art with a killer soundtrack.“
COURIER MAIL
Theatre Royal says
CIRCA Contemporary Circus don't get down to Tassie very often but when they do you know it's going to be big! Peepshow promises to be everything you love about contemporary circus performend by one of the world's leading companies. We are seriously excited to have them back and cannot wait!
Duration