Three-part harmony arranged with extraordinary complexity - accompanied by guitars and piano - make the backbone of a live Tripod concert; a loosely choreographed, expertly timed comedy show, with dynamics that change on a whim and snap back in the blink of an eye. Decades of playing on stage together have galvanised the boys into a world-class comedy showbiz juggernaut with whip-smart writing and musical chops to match. 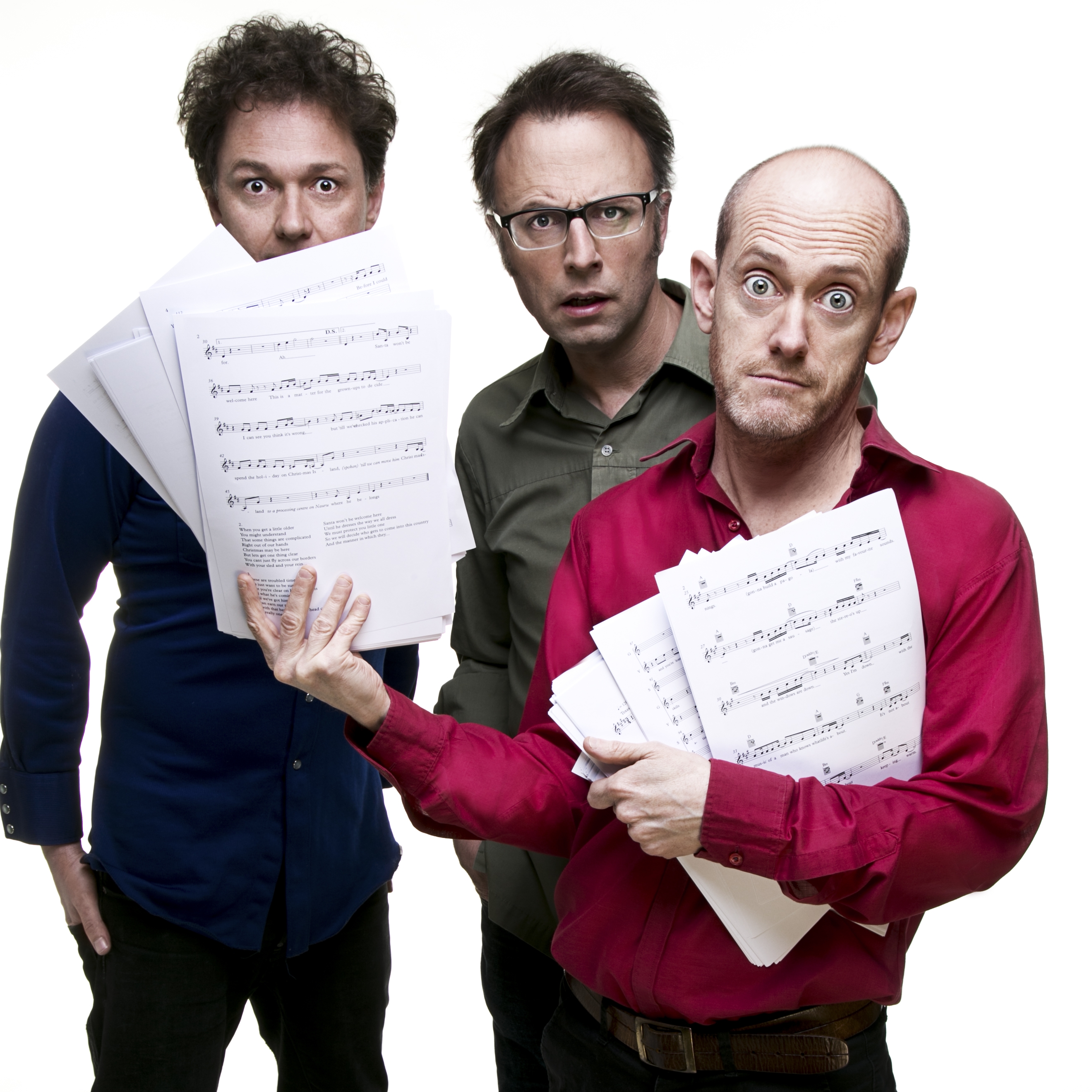 Under 15's attendance recommended with a parent or guardian.