WE WOULD LIKE, IF WE MAY, TO TAKE YOU ON A STRANGE JOURNEY…

Shiver in anticipation this October for the arrival of Richard O’Brien’s hilarious musical masterpiece The Rocky Horror Show when it lands in Tasmania, for the first time in nearly 40 years, with a full professional cast of both local and national stars.

Give yourself over to absolute pleasure and join squeaky-clean sweethearts Brad and Janet on an adventure they’ll never forget when, one stormy night, they cross paths with the scandalous Frank-N-Furter, rippling Rocky and vivacious Magenta.

The Rocky Horror Show is ready to thrill you with its frothy and naughty fun, brought to you by the team behind Rock of Ages and the sold out smash hit We Will Rock You, and is guaranteed to have you singin’ along and dancin’ in the aisles!

Get ready for a night of feisty frolics and frivolity in this thrilling production bursting at the seams with timeless classics including Sweet Transvestite, Dammit, Janet! and of course the pelvis-thrusting Time Warp.

Richard O’Brien’s The Rocky Horror Show is a non-stop party you will never forget, so sharpen those stilettos, pull on those fishnets and get ready to do the Time Warp…again!

Dressing up is encouraged, but not mandatory! 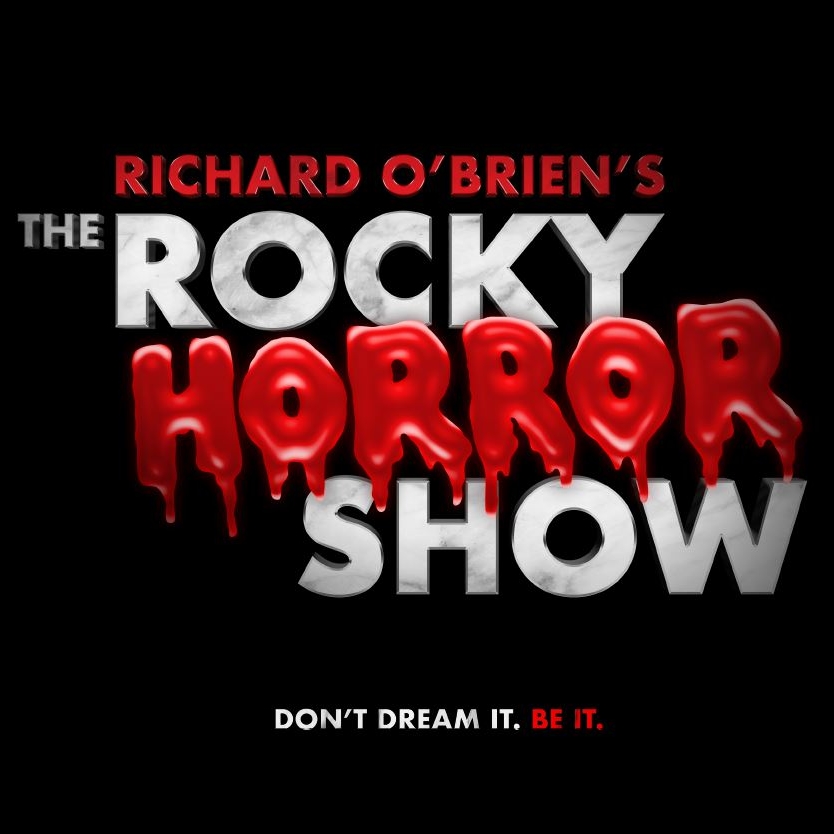 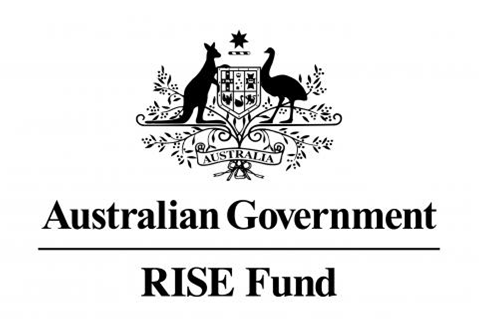 Contains adult themes and language, strobe lighting effects and pyrotechnics may be used in this performance. Dressing up encouraged, but not mandatory.
Recommended for 15 years+