The Old Man And The Old Moon

Jack Lark presents the Tasmanian premiere of 'The Old Man and The Old Moon'.

This family friendly musical tells the story of The Old Man who has kept his post as the sole caretaker of the moon for as long as he and his wife can remember. When his wife is drawn away by a mysterious melody sparking memories of their shared past, The Old Man must decide between duty and love. Luckily for audiences everywhere, he chooses the latter - throwing the world into chaos as he sets out to find her. What follows is an imaginative sea-faring epic, encompassing apocalyptic storms, civil wars, leviathans of the deep, and cantankerous ghosts, as well as the fiercest obstacle of all: change.

From the directors of Spring Awakening (Old Nick, 2018) and The Theory of Relativity (MTC, 2017), The Old Man and The Old Moon is delivered by an entirely local production team. The use of stunning folk music, magical puppetry and beautiful singing, combine to create a night that audiences will hold close to them for years to come

Jeff Keogh and Natalie Venettacci along with Ollie Gorringe, Lizy Spanou,
Prophecy Mudzingwa, Bil Heit, Harris Sar’i, Jalen Sutcliffe and Sorin Vanzino are all set to star in the Tasmanian premiere of this joyous musical for the whole family. The show will be created by an entirely local production team and uses folk music and magical puppetry performed by the cast live on stage.

First-time producer Jack Lark said: “Finn and I were immediately captivated when we read the show's charming and exciting script two years ago and have wanted to direct it ever since. After seeing close to 40 auditions, we have assembled a talented cast of nine performers and musicians. This show is all about storytelling, and we have lots of experienced storytellers in our cast from many different backgrounds. It's going to be a treat to work with them all." 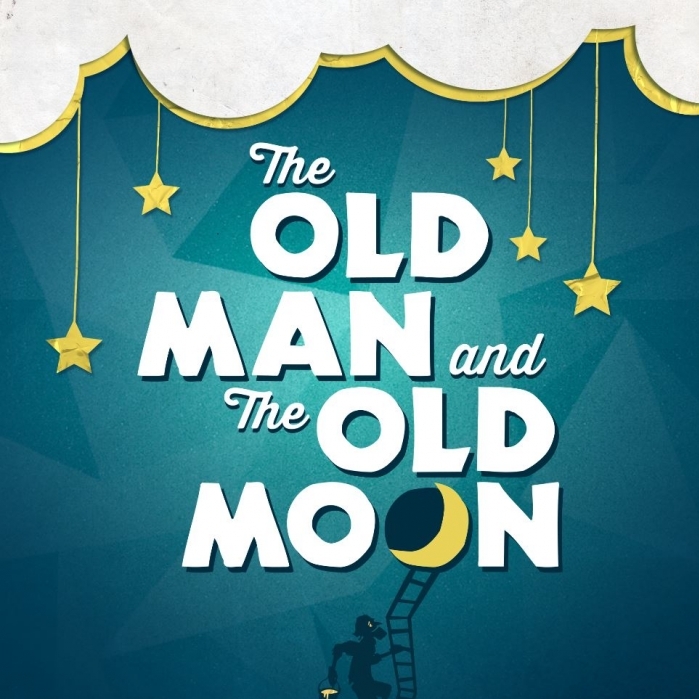 Video URL
"This is a story of time and tides and quests, the sort of fable on which mythologies and religions are founded ... [PigPen] asks us to appreciate the finer arts of wild storytelling, while speaking to the childish mind in all of us."
The New York Times
Tickets