It’s school holidays in Hobart and this is the best thing you and your kids could possibly be doing.

Does it have a burpershop quartet?” Yes, yes it does.

“Does the show feature the world’s most annoying song?” Totes!

“Is there a mini panto fairy tale called ‘Jack and the Beans-Talk’ about a boy who eats magic beans and farts himself into space?” YES, I MEAN WHAT SHOW DOESN’T HAVE THAT?

“Will I roll on the floor laughing so hard a little bit of wee comes out?” Yes, yes you will… you should probably bring a towel.

Gratuitous, ridiculous, hilarious, joyous and possibly hazardous, Rich and Matt are The Listies, Australia’s maestros of kidult comedy, a multi-award-winning duo who win over everyone who comes to see them with their insane, interactive, illogical and irreverent escapades.

ROFL (Rolling On the Floor Laughing) is the freshest double-act sketch comedy in kid’s entertainment. It’s all of the most popular bits of The LIsties’ sell-out shows jam-packed with a brand new set of hilarious comedy routines that will have the whole family in stitches. 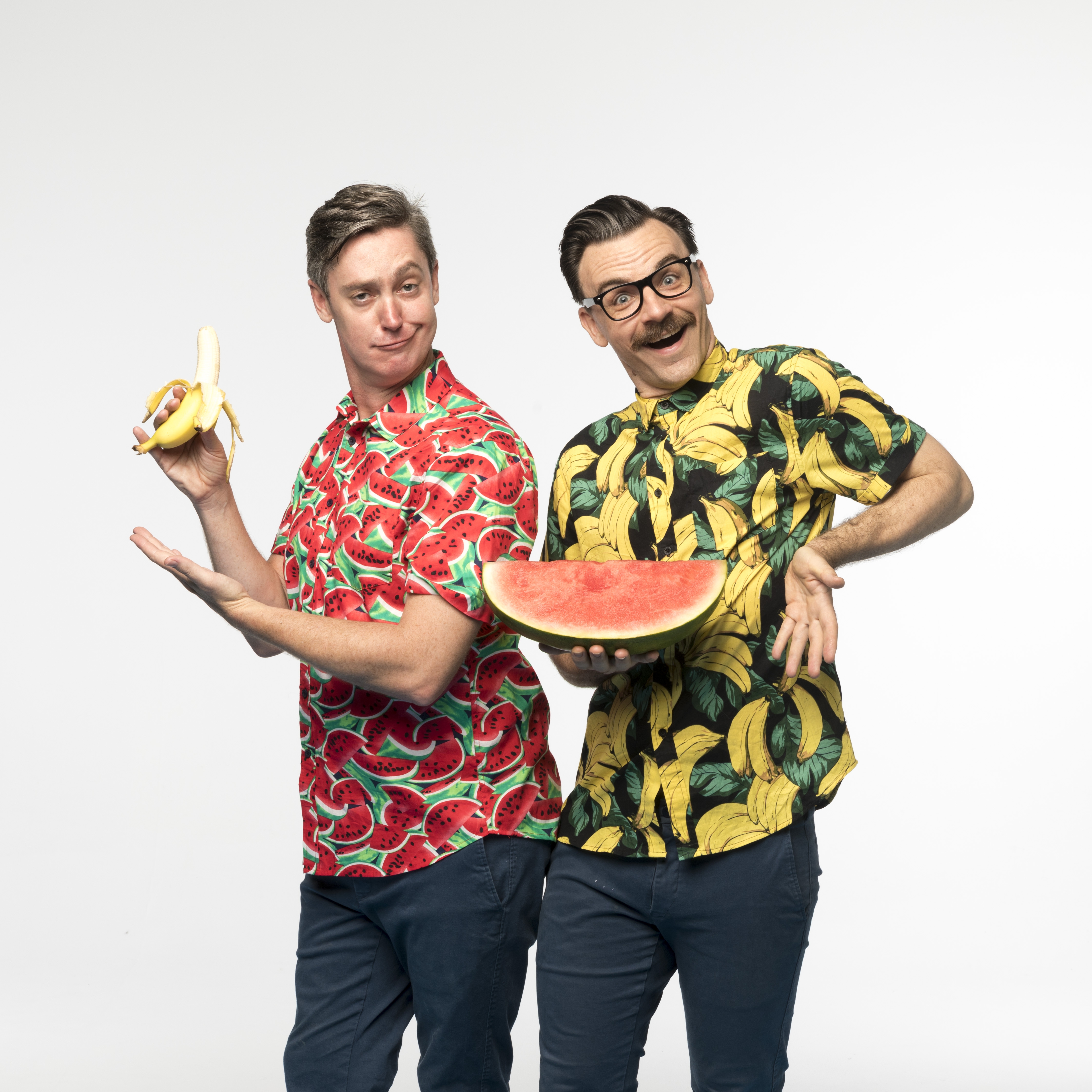 “...an hour of rambunctious fun so clever, and so perfectly attuned to its
audience, it wouldn’t surprise me if The Listies became the first children’s comedy act to win top gong at the Melbourne Comedy Festival.”
The Age
"No-one else does comedy for kids this brilliantly, and what’s more the adults have just
as much fun!”
Sydney Morning Herald
Image 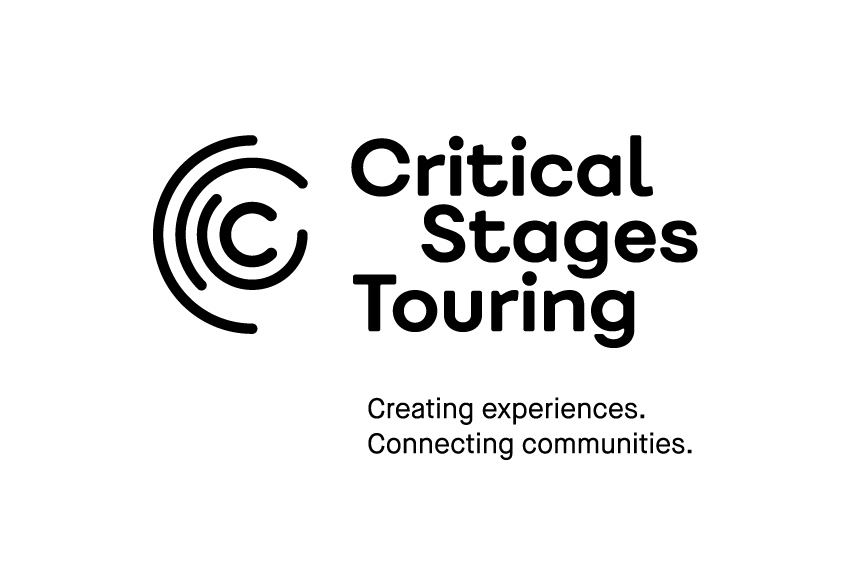 *all bookings will incur a $5 transaction fee