Playing in the bush, besties Niarra and Te Umuroa accidentally stumble upon the world’s last Tasmanian Tiger. How will they keep their new friend safe from harm?
Dodging hunters, these young heroes set sail across the Tasman Sea to hide the dog! But hunters aren’t the only ones on their tail. They’ll have to outwit Māori gods and palawa spirits to save their furry friend.

Hide the Dog is a Tasmania Performs Production. 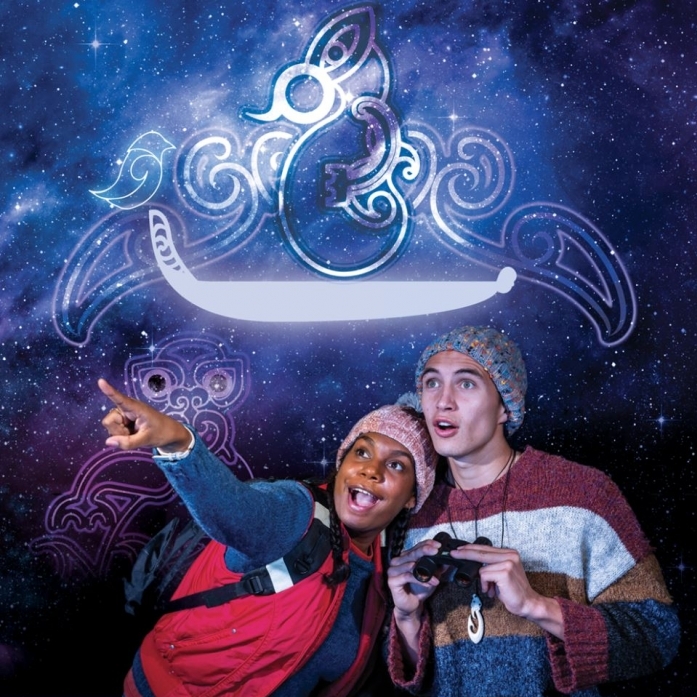 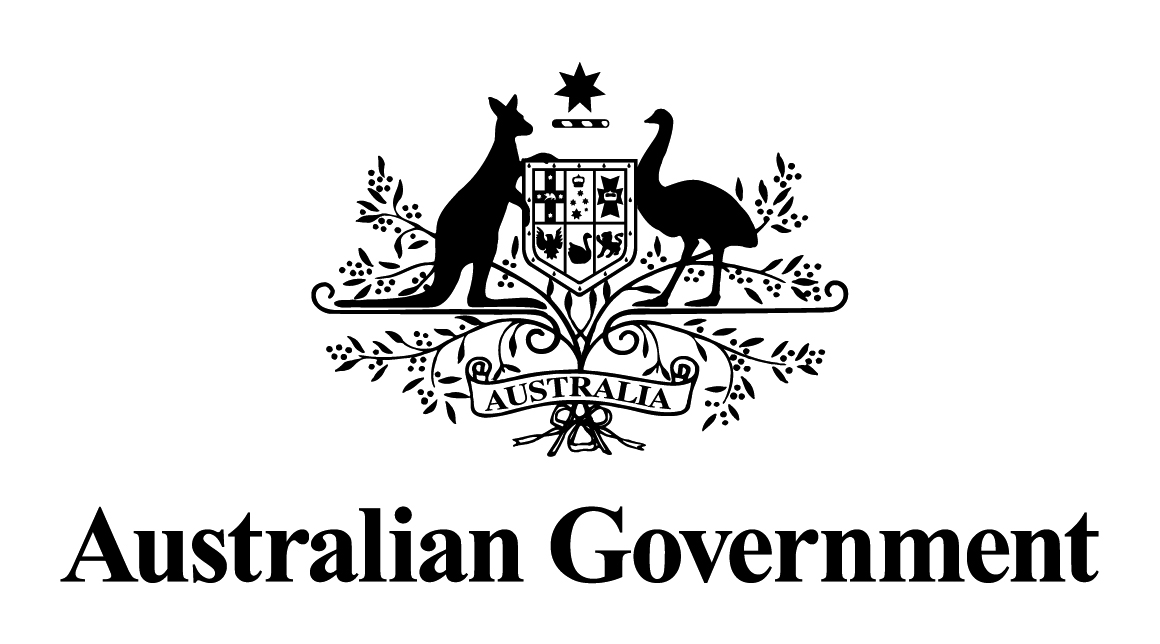 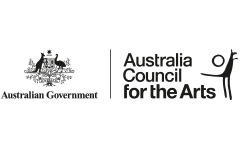 This event is suitable for children over the age of 5 years old. The show includes smoke, haze effects, strobe lighting and loud noises.
This performance has a strict lockout, latecomers will not be admitted.