Christian Hull is a disaster. He is afraid of the outdoors and almost everything else. This show is about those times he has had to fend for himself and it’s almost definitely ended in near-death experiences.

Christian has built a huge audience from documenting his mess of a life all over socials. His hilarious characters, parenting parodies, paint guessing and T-shirt folding escapades have earned Christian an ever-expanding army of over three million online followers.

With a career trajectory taking him straight into the comedy and media stratosphere, a Christian Hull live show is not to be missed – book early! 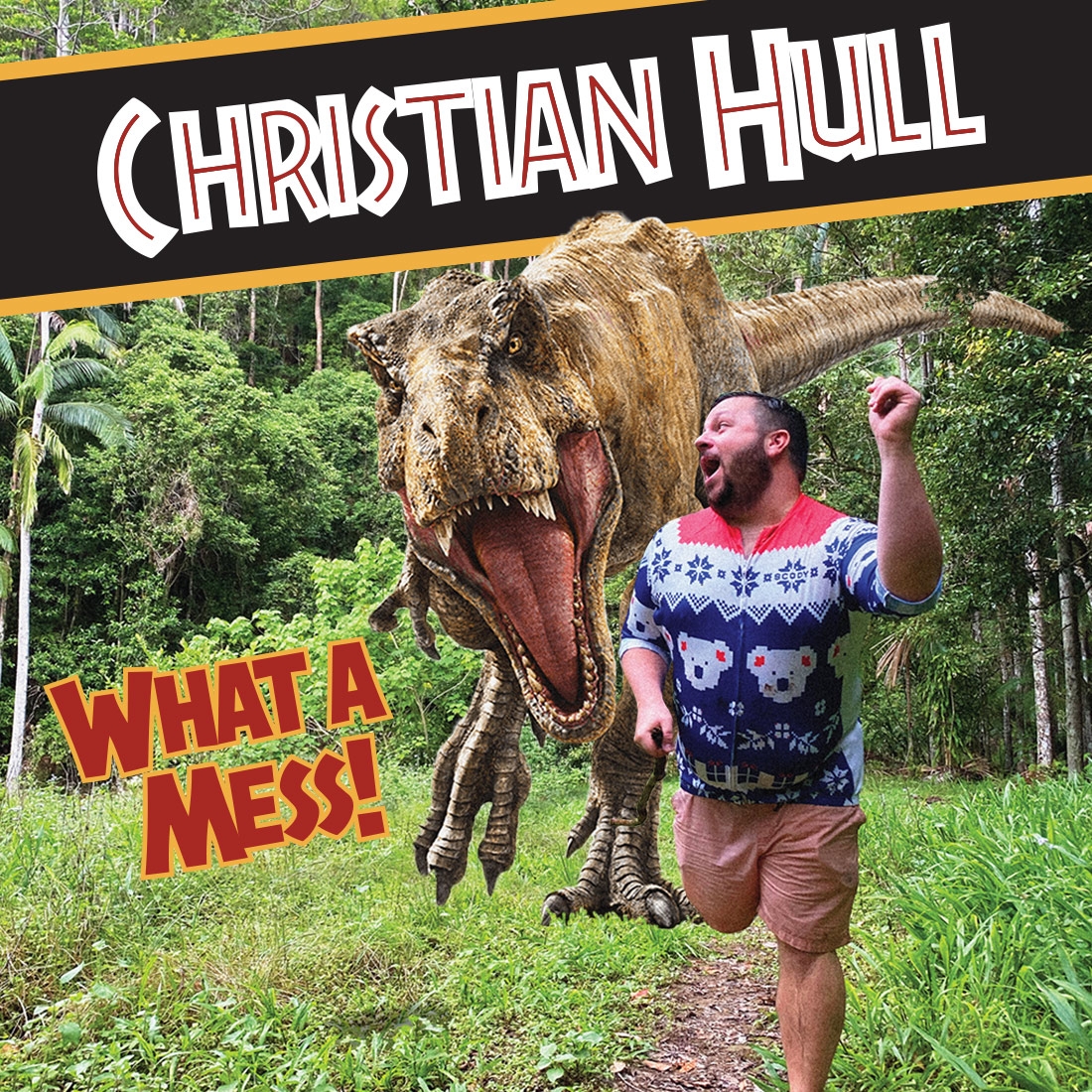 Video URL
★★★★ "Hull is such a delight… his appeal is far reaching and broad and the love for him is palpable."
X-PressMag
★★★★ "Unique, comical and highly relatable"
Impulse Gamer
Tickets

Not suitable for under 15 years